This sounds a bit off because he passed away in the year 2000. Having a website was unheard of by a commoner. We didn’t have WordPress or microblogs like Facebook. MySpace wasn’t even in existence. Yet, Bill Hersey (age 50) had himself a little Bonsai tree website.

Who Was Bill Hersey

Can you imagine not having a digital footprint? Search for William Edward Hersey and see what comes up. You won’t find much (if anything) about my father. He lived and died before every moment was recorded online. It’s great that there will never be old Tweets dug up to defame his character or Facebook photos of him partying in high school. But, in a way also a shame we don’t have something. It would be nice to do a Google Image Search and get a few results of the man that influenced me greatly.

Bill Hersey was born on February 5, 1950. He died December 14, 2000, at the age of 50. Sadly, I was 16 years old and didn’t get the chance to ever have an adult conversation with him. I, however, had many great moments and memories. Most of the information I provide is a guess or second-hand stories.

Bill Hersey lived in Wheeling, West Virginia and had three brothers and one sister. As a child, he lived in the same house his whole life. That same house is currently owned by one of his brothers. I don’t know the year or why, but Bill was heavily influenced by rock and roll music and probably would want to be known as a musician (drummer). In fact, we had a drum set etched on his tombstone.

He graduated from Wheeling Catholic Central (and I only know this from memories of seeing old yearbooks). He had some type of college degree, but this was never a topic of discussion while he was alive. I believe he was going to do electric work in the steel mill, but those jobs were cut by the time he got out of school. Soon, or during, he met my mom.

Fast forward a few decades and Bill Hersey is a father of four and working as a TV/VCR repairman. We lived in Martins Ferry for all of my childhood. He worked at Boury Incorporated in Wheeling. Why do I know this? Bill would go to McDonald’s for lunch (where the Uniglobe Travel Agency is) and get my sister and I kids meals every day. He would eat the meal and bring home the toy. Finally, the crew told him that he can just buy the toy and eat an adult meal. We had nearly every toy from McDonald’s in the ’90s.

Bill supplied us with tons of TVs and even more VCRs. It might seem unheard of, but back in the 90s, it was possibly cheaper to have someone fix your broken TV instead of buying a new one. In the off case that it was the same price, most would give away the TV or VCR. My dad would fix and we would get a new TV. We literally had TVs in every room – some had two.

Besides running a side business fixing electronics, Bill was best known for his drumming. We never had a ton of space or a spare room, so every few weekends he would clear out the furniture and set up the drum set. He would put on his headphones and play for hours. I would develop most of my taste in music from these sessions.

He would go on to be in several local bands. The most notable, from my recollection, was a Christian band called Selah. My mother was an avid churchgoer and through time found connections with bands. I can only imagine this is how he was asked to be in this band. Many years down the line, Bill would play weekly for the church during their worship ceremonies. When he passed, the drums stayed at the church for many years.

Over the years, my dad would relocate jobs several times. He worked in Wheeling at a location called The TV Shop and also in the electronic repair department at Snyder Tire in Wintersville. I remember taking a trip to Wintersville one day and thought it took forever to get there. Nowadays it’s a short trip by comparison to most places I go to work.

As a dad, he was always supporting my activities. He went to every baseball practice and game. He would film everything – with his bulky handheld camera. I probably have hundreds of strike-outs on tape. He would also record all of my school plays, basketball games, and even recorded one of my backyard wrestling shows. If he were alive today, he would probably help me with all of my YouTube content. His love for technology and support for his children was known.

During the last few years of his life, he developed a fascination for bonsai trees. I couldn’t even begin to hypothesize where this came from, but it was real. He made several miniature displays and used the bonsai trees as props. Bill created a little greenhouse in the basement – with artificial lights and everything for his bonsai trees. He would also be the first to correct, (like Mr. Miyagi) that it is pronounced Bon-si – not Bon-Zi.

Here is where we get to the point of the story where the website comes in.

It was freshman year and I was hardcore into professional wrestling. This is the era of “Stone Cold” Steve Austin, The Rock, and DX. Nearly everyone my age was a wrestling fan. I just so happened to be a diehard. Diehard enough that I created my own backyard wrestling federation. Of course, this federation needed a website.

My friend Nicholas L. told me about a website called Expages. It was free and used very basic HTML. A few days later, we had a website with character profiles for all of my friends. I’m not sure if I proudly slowed my dad or he hovered over my shoulder and asked me what I was doing – but he was intrigued.

I tried every which way over the last year to find his website on the Wayback Machine. At the time, Go Daddy wasn’t advertised and domains were long strings with Expages included in every URL. There was a free service called come.to that helped shorten the domain. This unfortunately also makes it hard to find old websites. All I have is a flyer with the domain and the memory of its existence. Five years later and I bet that site would still exist in some archive – somewhere.

My dad would turn 70 years old today. Even though we lost him 20 years ago, it would be hard to imagine he would have made it to 70. He was a lifelong smoker and also had a rare blood disease – both probably factors in his sudden heart attack. He is buried in Martins Ferry Riverview Cemetery, the city where he spent most of his time rockin’ and rollin’ and supporting his family.

A year or so ago, I realized that I have lived on this planet longer without my dad than I did with him. Losing a parent at the age of 16 is difficult, but having a few teenage memories is more than what most people get. His love for new technology was easily transferred to me.

I remember showing him Napster for the first time and how this new technology gave him a Todd Rundgren song (he had been looking for this song for years).

My dad showed me how to get a Juno email address (so I could send emails to the WWF). The memories of us sitting at the computer, hearing the sound of dial-up internet are ingrained in my brain.

I also remember, most importantly, helping him set up a website for Mr. Bilz Bonsai Specialties. 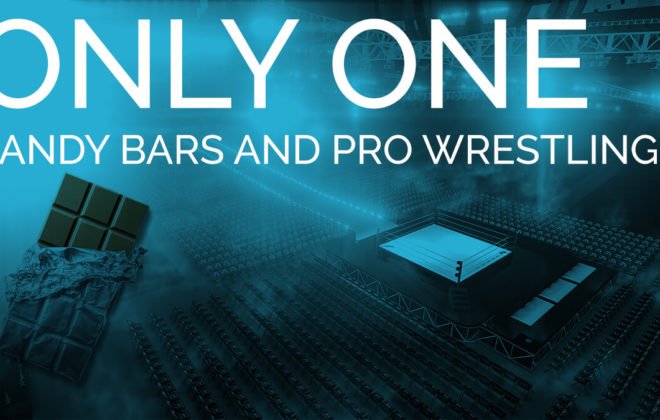 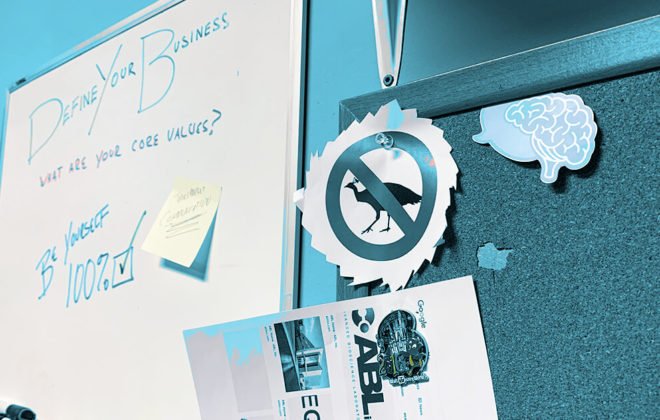 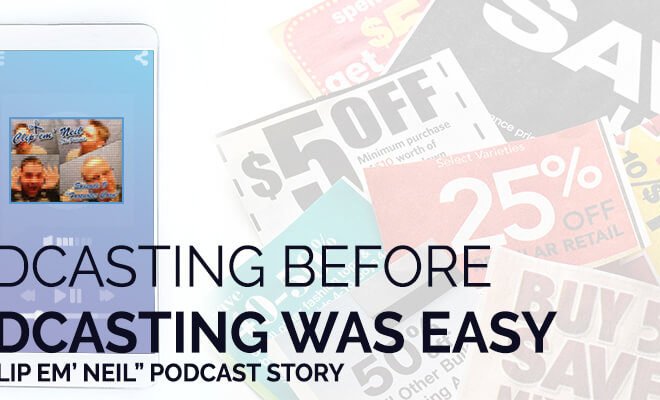