You might think Justin Benline is my sworn enemy. For those who have kept up with my blogs, videos, and podcasts over the years – you certainly wouldn’t think Benline would be my best friend. The hermit, bland of a man they call Justin is the butt of many of my jokes. Why would he consider me a friend?

Justin Benline and I have a long history. A history filled with taunting, parody, and ridicule. I will do my best to explore – mostly because I know Justin would hate it being on the Internet.

Both Justin and I lived in Martins Ferry. He was a year older and we can in contact for the first time playing backyard football. There was a field near Shuttlers in Martins Ferry. I showed up with a few of my friends. I just so happened to be wearing a Bethany Bisons’ football jersey. We rolled up to the field and there was good old Justin Benline – wearing a Charles Barkley Phoenix Suns basketball jersey. Although I was dressed for the part, he went out of his way to start calling me Bethany Boy and target me.

Although we might not have been friends that day, we ran in the same crowd often enough to become acquaintances. Benline was known for having tons of snack food at his house (name brands) so we always went over and ransacked his cupboards. Time went by and we realized we had several things in common.

We ran with a solid 20 guys – all were interchanges and pretty close. We would all break into groups and I found myself hanging out with the guys that was one year older. It seemed we would head over to Benline’s and play his video games and use his computer (he was the first with AOL). We would bust each other’s chops all day, a trend that continue the rest of our friendship.

During these hangouts, we would determine that Justin Benline loves the band Bush, loved Scott Shields (so big and white) and was one heck of an amateur fashion designer. He would also find all of my triggers – and he would press the buttons as frequently as I would press his. He loves to remind me of the time he locked me out of my house and I came back in looking for blood. It was an even battle over the years.

I once heard a story about Justin and English class. Our mutual friend, John Wyatt Edgar, was hired to help Benline with a school project. Edgar completed the task, but in the process made Justin look like a fool. Justin also told me stories about how he would never show up for any speeches or assignments that required him to speak in public. Learning about Justin’s ultimate weakness had my mouth watering.

Of course, this made me want to publicize his name as much as possible. Because I am a good friend.

In the early 2000s, Justin’s employer had his picture on their website. We knew of Justin’s paranoia and found it hysterical that he had to be on the internet. Being the Photoshop wizard that I am, I took the image and cut out the background. Justin’s a very big fan of the Steelers and his favorite was Hines Ward. This was a perfect opportunity to match Justin with his man crush. I circulated the picture between my friends and was soon known as the Justin Benline Meme.

Benline and I have been running a fantasy football league forever. We have a private Facebook group and I let everyone know I was taking requests for new Benline Memes. Several messages later, Benline was hanging out with a Unicorn, Easter Bunny, and Ray Lewis. These images were all uploaded on the internet and readily found with the simple search “Justin Benline”.

My favorite Justin Benline project was his talk show. In theory, Justin had his own talk show that was broadcasted on local public access television. Located in the old Stone and Thomas building (in Wheeling, West Virginia), Justin would interview local celebrities for an hour. Of course, Justin would never show up and the show was forced to have replacement hosts. Two “recap” episodes were uploaded to YouTube with plenty of fanfare. The opening credits were everything.

Erasing Justin Benline From the Internet

It figures that I worked for several years to get Justin Benline all over the Internet just to have him ask me to take everything down so he could get a new job. Yes, he didn’t want his new employer going to Google and finding random images and videos of him doing ridiculous things. I didn’t quite understand. Who wouldn’t want to hire a guy that knows Snuffleupagus?!

I was a nice friend and pulled everything down – even The Justin Benline Hour.

Let it be known that the real Justin Benline is not online. But once he got a new job and I waited several years, it was time to build his name back up. Articles (like this) make sure that Justin’s name will be seen and heard.

In DubPoints, a topic I will probably be forced to cover in the future, I used his name and entity as much as possible to grow public awareness. I even used his likeness to sell fake T-Shirts for a staged QVC special.

And speaking of that….

JustinBenline.com – the eCommerce Store We Need

Years ago my wife and I was in a Myrtle Beach shop. In passing, I mentioned how I would like to have a T-shirt press. That Christmas I had one big box under the tree. That tshirt press was a wonderful idea, but collected dust based on practicality. Was I really going to make T-shirt’s? For what?

A few years later, my daughter got a Cricut for Christmas. Now we had a T-shirt press, and vinyl cutter. If only we knew someone who could make a store to sell tshirts???

Hold on – those fake Justin Benline Designs I made would be a perfect project. Just so happened that I was going to talk about and teach people how to make an e-commerce store in April. What? JustinBenline.com only costs $12 a year???

If this wasn’t fate I don’t know what was.

We need to put this website to good use. We also need to make sure we publicize the name Justin Benline as much as possible. I think we should also do some good in the process.

Create an e-commerce website in less than a week. Document and show how it’s done along the way – for anyone else that wants to make spin-off Justin Benline shops.

We will sell Justin Benline merchandise. Proceeds (minus costs) will go to purchasing gift cards for local Ohio Valley businesses.

We will take these gift cards and give them away with random contests online.

Does Justin Benline Know and Will I Get Sued?

Let’s just say that one of the answers is Yes and the other is No.

You figure it out, Bethany Boy. 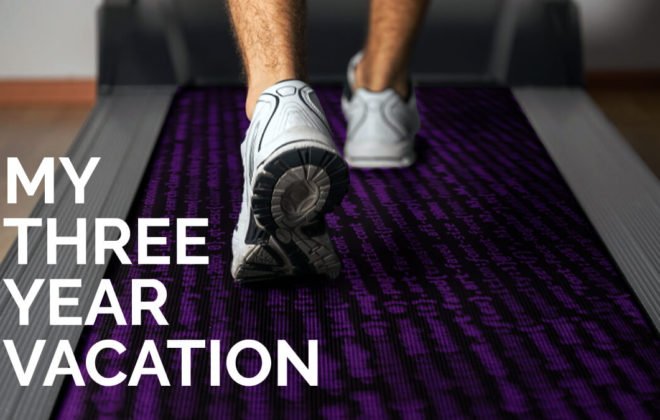 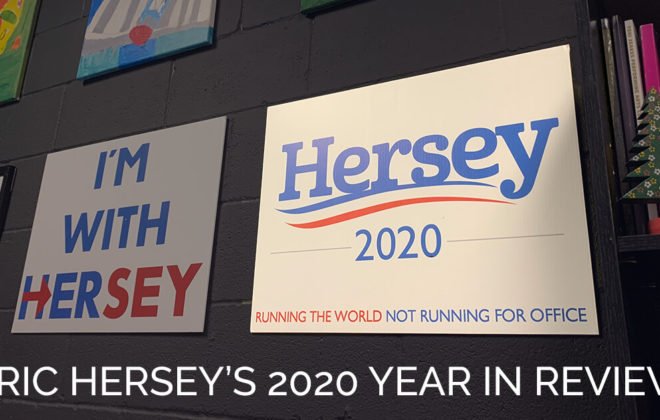 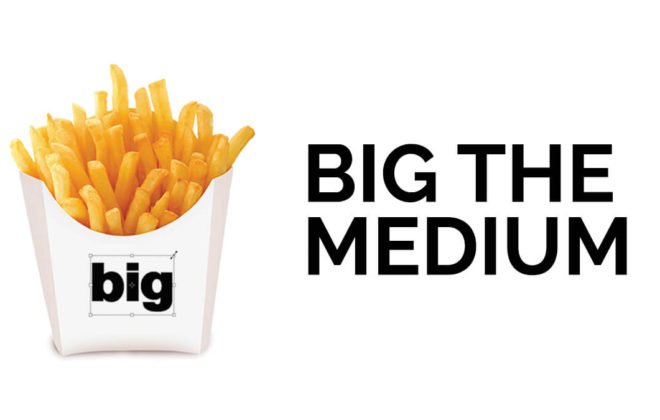