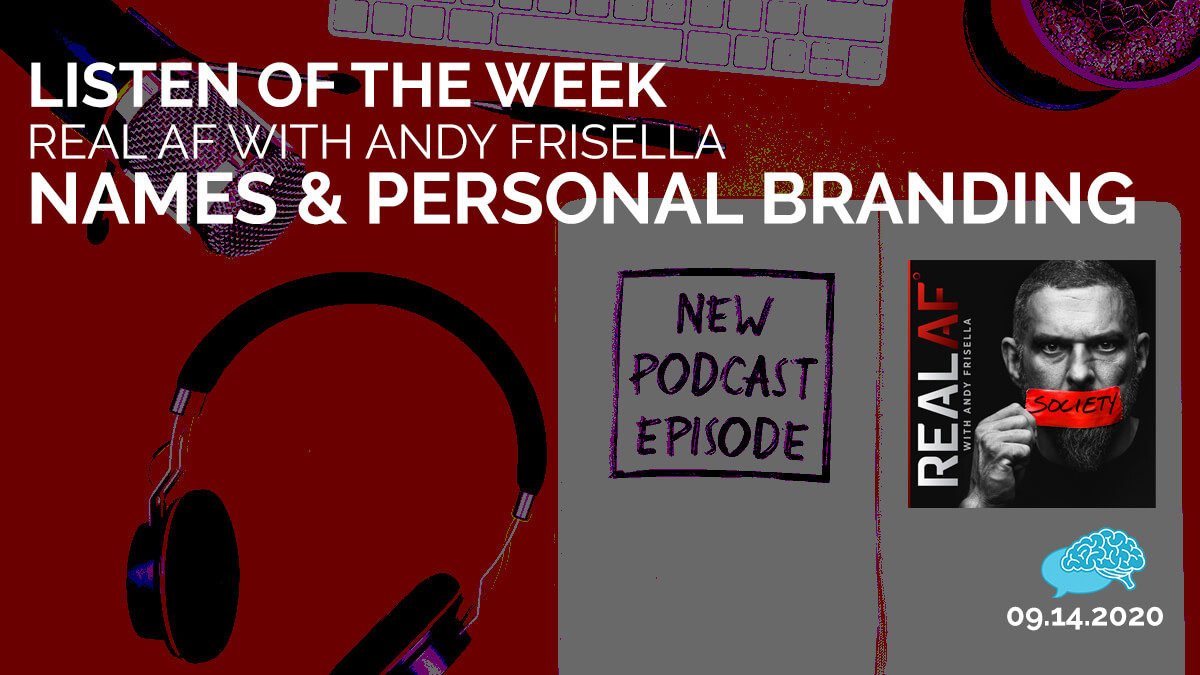 Why is Picking a Brand Name So Hard?

Two months ago I decided I wanted to buy a wrestling ring.

No, not a toy ring that you can get from Walmart. An actual 18 foot by 18 foot wrestling ring.

Why? That is a super long story that I will cover in another blog.

For those who know me, this isn’t a huge surprise. Pro wrestling has been a hobby and love/hate passion for years. Some might say the quirkiness of a grown adult wanting to buy a wrestling ring to put in his garage is part of my personal brand. The undertone that most won’t realize is that getting a wrestling ring lives up to one of my core beliefs that build my business and personal brand.

Do What You Say You Are Going to Do!

I discussed last week how difficult it is to find an original name. I went through countless names before I finally settled on Eric Hersey Web Design and Development. As I found out, picking a name for anything is hard.

I sent a text message to a friend on June 18, 2020, and informed him I was thinking about buying a wrestling ring. Unlike most, he didn’t think I was crazy and said he was all in. We started brainstorming and of course, the name was a talking point.

I’ve had ideas of being a wrestling promoters since high school but most of my ideas were documented on old notebooks and boxed up. I really didn’t have an idea.

It wasn’t until my genius wife started spitting out ideas for a name. She finally spit out – Real AF.

This was perfect in so many ways.

This was it! The name of the new organization.

Except… the name was already taken.

Being the Elite and Christian AF

Part of my wrestling resurgence has to do with All Elite Wrestling (AEW) and Being the Elite. I’ve continued to listen to wrestling podcasts over the years – even when I wasn’t watching on television. I was introduced to the Young Bucks during my good friend Dusty’s bachelor party – which was a Ring of Honor wrestling show in Pittsburgh. The Young Bucks were turning heads and didn’t need the machine (WWE) to do it. I loved that.

They produce a weekly show on YouTube called Being the Elite. It’s a funny backstage look at the wrestling business. There are funny skits featuring wrestlers and reoccurring jokes. I started watching it weekly a few months ago.

My name was now void. The audience I wanted to attract would see this organization as a rip-off name to a bit done on Being the Elite.

It was fun while it lasted.

A simple Google search (which I advise everyone to do when creating a name) landed me on a podcast.

There are a million podcasts. That wasn’t going to stop me. Honestly, there are five or six TodCast’s out there. Most podcasts end after a few episodes and they are lost in the algorithm. The consistent product will rise.

Real AF wasn’t that. The host Andy Frisella had a professional website and a ton of episodes. Worse, he was still active.

Names are hard. They are also important. I won’t just rush to market with a name that I don’t believe in or have some tactical advantage.

Eric Hersey Web Design and Development works because I get the local search advantage of having my business category in the name. I will take that over having a clever name. Start-ups with creative names have to dump a lot of money in marketing to explain what they do.

My wrestling ring still isn’t purchased – but I have the room in my new Wheeling house to make this dream a reality. I will continue to think up names and likely just ask my wife her opinion. She will give me a great idea/name.

I will research and find that someone has already used it.

The Premise of Real AF

It was very funny that when I was doing my search for “branding” on iTunes, I found Real AF. What a coincidence.

Entrepreneur Andy Frisella and his guests discuss, debate, and laugh their way through trending topics and hot-button issues. (This is also the home of Andy’s other show, the top-ranked MFCEO Project Podcast)

I was pretty excited to listen to his episode on Personal Branding. Right of the get-go he drops a few F bombs. Doesn’t bother me, considering the brand name somewhat eludes to his direct nature.

Why Did I Pick a Podcast about Personal Branding?

Most of this article is directly tied to a story about picking a brand name and the irony of finding Real AF. For that reason, I really (really) recommend listening to this episode. Host Andy Frisella does a great job talking about why and how you should focus on your personal brand.

The Podcast: “The Power of Personal Branding”

The podcast is just a little under an hour. Its organic nature makes it fly. You feel as if you are listening in to a few friends discussing a topic. 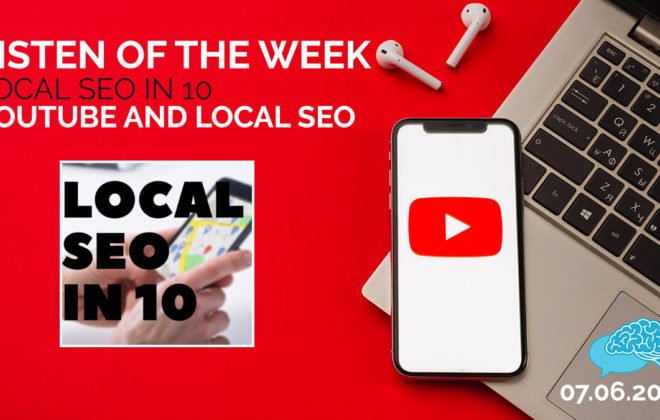 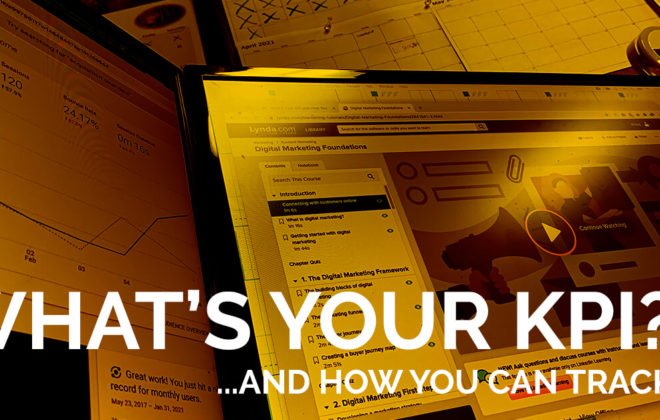 What’s Your KPI and How You Can Track It

Listen of the Week, Marketing 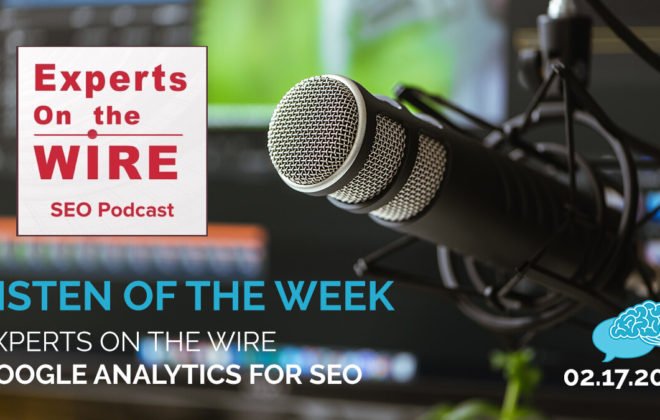 Listen of the Week: Google Analytics for SEO