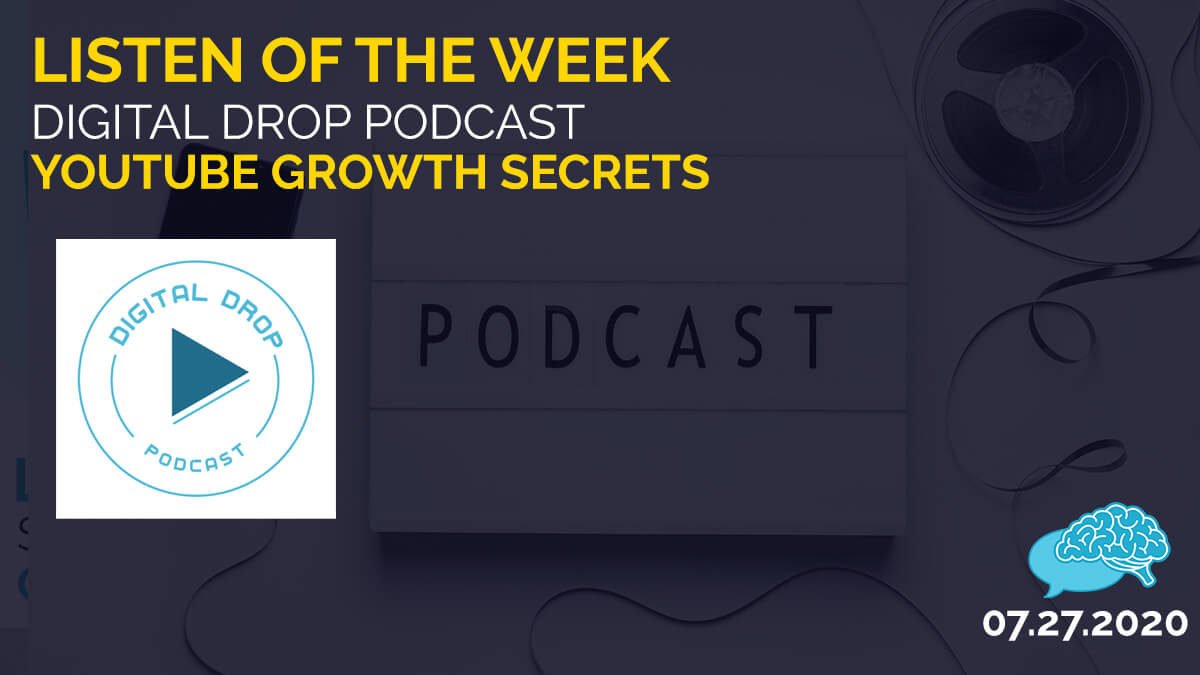 This month we talked about how you can use YouTube to help increase your local rank, basic requirements for creating a channel, how much money you could make if successful, and we will finish up with some next-level tips.

The recommended podcast will fill you in with all of the details. For my enjoyment, I’m going to suggest some of my favorite channels and you can see why these channels are successful (using the tips from the podcast). You might want to listen first and come back. I’ll wait.

Great! Now that you are back, you can consume some great content.

I will throw a disclaimer here. These recommended and favorite channels are as of July 2020. I don’t know these creators personally and can’t control what they release with future videos. I sure hope everyone stays clean and/or doesn’t have any skeletons in their closet.

I did an entire write up on Adam. Check it out and find out who Adam the Woo is and why I like him.

I’m not sure how he does it – but this is your own WWE network with old school syndicated shows. He releases a “Best of MONTH/YEAR” video featuring highlights and matches from WWF television. It was awesome watching a Superstars taping from Wheeling in August 1994.

For those that frequent my blog, you heard of these guys before – in podcast form. Their videos are actually better. Instead of describing old Walt Disney World attractions, they show you. Most of the time they are converting old home videos, but sometimes they get wild and update old promotional videos.

If you like mini-documentaries with creator commentary, there is a bunch dealing with Themed Entertainment. Funny story about Defunctland. I wrote up 6-episodes for a YouTube series dealing with WDW attractions. My hard drive crashed and I couldn’t get the energy back to recreate them. Months later, Defunctland came out and was nearly spot on with my premise. I guess I got my dream channel and didn’t have to put any work in.

Kevin: if you find this and want a few killer doc ideas, let me know.

I reference Schmoyoho and the Gregory Brothers briefly in a previous article – but they need to be praised again. Everyone knows that I’m a huge “Weird Al” and Tenacious D fan. Comedy in music, when done right, is everything I love. The Gregory Brothers make absolute masterpiece comedic music/videos.

I found Jake back when I researched River Country. I’ve been watching his videos from nearly the start. He makes documentary-style videos like Defunctland and the above referenced Disney folk – but he reviews abandoned locations and failed companies. His research is great and I rarely miss an episode. He is also famous with my wife – where she calls any male YouTube voice over “Jake”.

Being the Elite and AEW

I recently got back into wrestling. A huge reason (probably the only reason) is because of All Elite Wrestling. In October 2019 this new brand launched a television show on TNT. They also launched a YouTube show called Dark. Many of the wrestlers also appear in the show Being the Elite – which is a quirky look behind the scenes.

What channel started the Disney History obsession? MartinVids. This is a very unique channel. It’s super niche. Martin tells the story of Disney attractions. The story is told with subtitles, still photos, and videos. If gets deep into the weeds – showing track layouts and small changes over the years. Many other Disney nerds like me give Martin a ton of credit for his work over the years.

I love fantasy football but typically avoid actual YouTubers for information. I’ve talked about Harris before and I primarily get my content from his podcast. He does have a pretty awesome channel that breaks down film. I usually watch while walking on a treadmill – not that it matters to anyone.

Local content is hard to find – unless you are wasting your time on Facebook. I’m very proud of my wife and her team of creators for putting together LOVEOV – the first news entertainment channel in the Ohio Valley. Mikey is a star on this channel and developed some amazing videos on his Love Local series. You might also catch a familiar face if you caught last year’s Fantexation fantasy football show.

And that’s it for now. These are my favorite YouTube Channels. Oh – I forgot to plug mine. 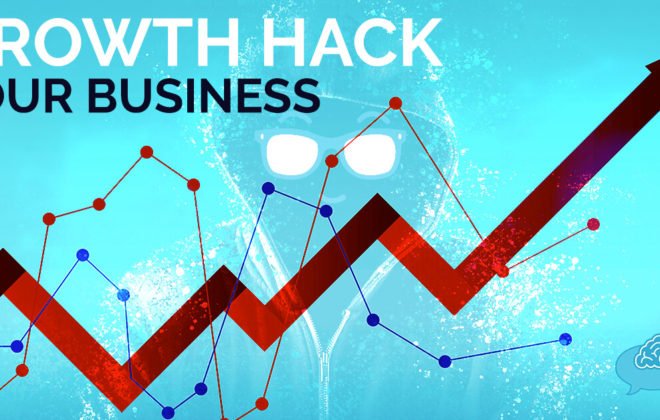 Listen of the Week, Marketing 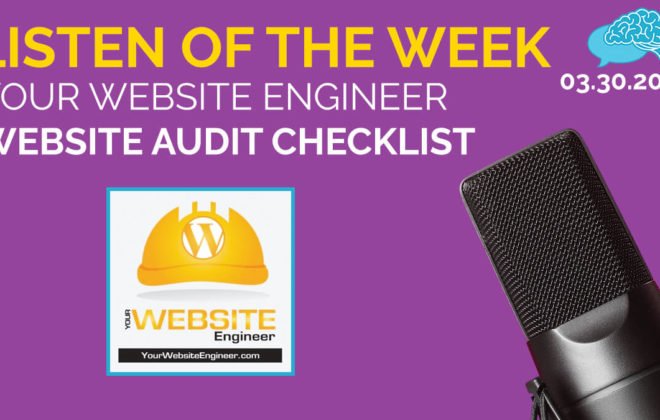 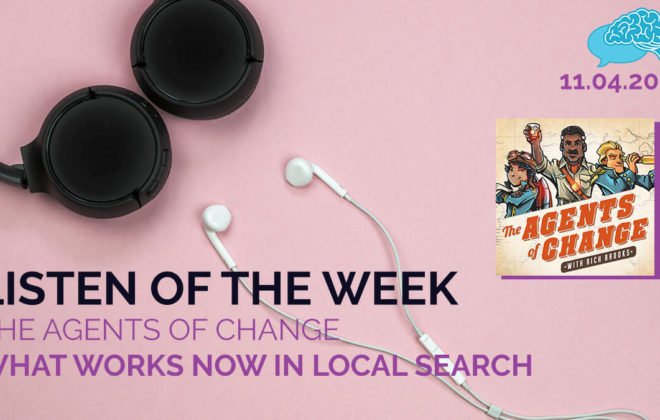 Listen of the Week: SEO Agency